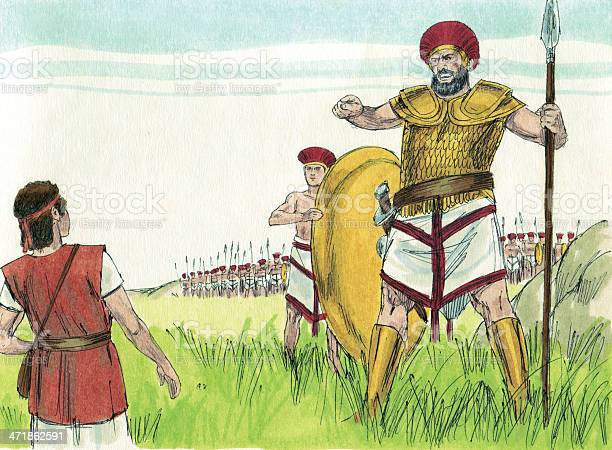 David was the king who united Israel and Judah. It was through his lineage that Jesus, the Messiah, would one day be born. As a boy, he was selected to be a musician for King Saul. He also killed the Philistine giant named Goliath. David became best friends with Saul’s son, Jonathan. Saul became very jealous of David and plotted to kill him. Jonathan helped him escape. David became King of Israel and made many mistakes. He was married when he saw Bathsheba. He fell in love with her. She was also married. David arranged for Uriah to be killed in battle. He then married Bathsheba. Their firstborn son died, but she later gave birth to Solomon. David had several children with troubled lives. His son, Ammon, raped David’s daughter Tamar. Absalom, David’s third son, resented David. He became king of Hebron. A battle took place between Hebron and Israel. Joab with David’s army killed Absalom. David’s life was filled with sin, heartache, grief, and forgiveness. David ruled from about 1005 to 965 B.C. and was thought to be the ideal king. He was the writer of Psalms.