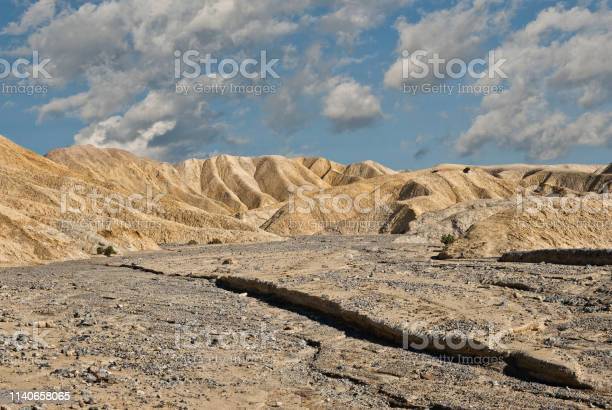 Gower Gulch is a one and a half mile canyon near Zabriskie Point on the eastern side of Death Valley in the Black Mountains. The Gower Gulch trail goes through some classic examples of badlands formations. Gower Gulch is named after Harry P. Gower, an official of the Pacific Coast Borax Company. The gulch contained mines, camps, and roads during the late 19th century and early 20th century. Gower Gulch is located in Death Valley National Park, California, USA.