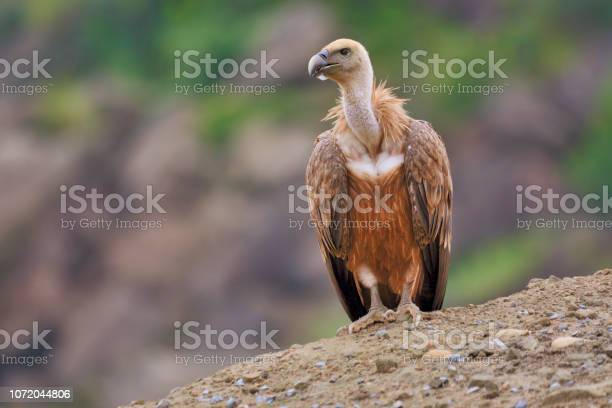 It declined markedly throughout the 19th–20th centuries in much of Europe, North Africa and the Middle East, mainly due to direct persecution and "bycatch" from the poisoned carcasses set for livestock predators . In some areas a reduction in available food supplies, arising from changes in livestock management practices, also had an impact . It is very highly vulnerable to the effects of potential wind energy development and electrocution has been identified as a threat . Non-steroidal anti-inflammatory drugs (NSAIDs) used for veterinary purposes pose a threat to this species. One case of suspected poisoning caused by flunixin, an NSAID, was recorded in this species in 2012 in Spain. Diclofenac, a similar NSAID, has caused severe declines in Gyps vulture species across Asia.

What's a royalty-free license?
Royalty-free licenses let you pay once to use copyrighted images and video clips in personal and commercial projects on an ongoing basis without requiring additional payments each time you use that content. It's a win-win, and it's why everything on iStock is only available royalty-free — including all Vulture images and footage.
What kinds of royalty-free files are available on iStock?
Royalty-free licenses are the best option for anyone who needs to use stock images commercially, which is why every file on iStock — whether it’s a photo, illustration or video clip — is only available royalty-free.
How can you use royalty-free images and video clips?
From social media ads to billboards, PowerPoint presentations to feature films, you're free to modify, resize and customize every asset on iStock — including all Vulture images and footage — to fit your projects. With the exception of "Editorial use only" photos (which can only be used in editorial projects and can't be modified), the possibilities are limitless.