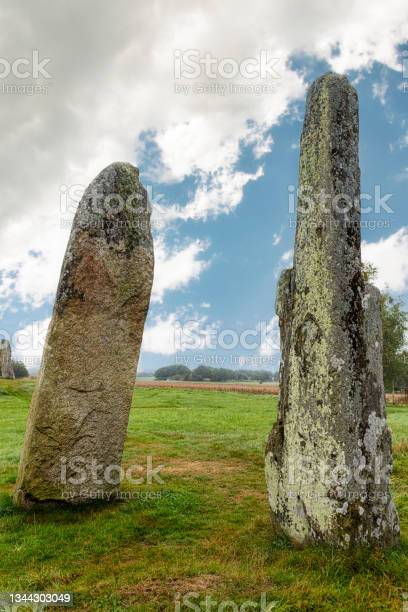 The name comes from an Old Nordic legend about Hagbard and Signe. A Viking from Trondheim, Hagbard, embarking on a Viking raid for war. Off the coast of Halland in Sweden, he encounters the local king Sigvards armed forces. After fight they make peace since victory eludes them both. Hagbard then meets the king Sigvards daughter, Signe. Love emerges between them, but because of the long-standing enmity between their families, marriage is not possible. Hagbard tries to secretly courtship Signe, but gets arrested upon disclosure of the scam. He is sentenced to death at the court in Asige. Signe had promised to follow Hagbard in death and Hagbard lured Signe to proove her faith. As his last wish, he therefore asked that his dress to be shown up first in the gallows. Upon this sight Signe thinks that Hagbard has been hunged, she burns herself inside her castle with her bridesmaids. When Hagbard sees the smoke from the castle, he calmly walks to his death. What's a royalty-free license?
Royalty-free licenses let you pay once to use copyrighted images and video clips in personal and commercial projects on an ongoing basis without requiring additional payments each time you use that content. It's a win-win, and it's why everything on iStock is only available royalty-free — including all Viking images and footage.
What kinds of royalty-free files are available on iStock?
Royalty-free licenses are the best option for anyone who needs to use stock images commercially, which is why every file on iStock — whether it’s a photo, illustration or video clip — is only available royalty-free.
How can you use royalty-free images and video clips?
From social media ads to billboards, PowerPoint presentations to feature films, you're free to modify, resize and customize every asset on iStock — including all Viking images and footage — to fit your projects. With the exception of "Editorial use only" photos (which can only be used in editorial projects and can't be modified), the possibilities are limitless.