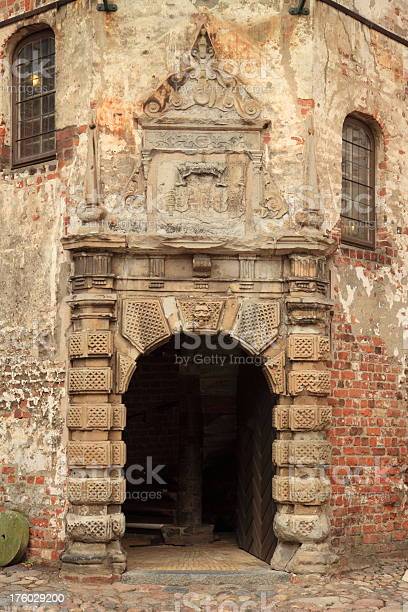 Koldinghus was first build in 1268 as a border fortress between the Kingdom of Denmark and the Duchy of Schleswig.Later Koldinghus was an inpressive Castle for the King of Denmark when being in the Jutland province.The present Koldinghus is a partly renovated ruin after being burned down in 1808 by Spanish auxiliary trop stationed there during the Napoleonic wars.Other Koldinghus Castle pictures from my portfolio: