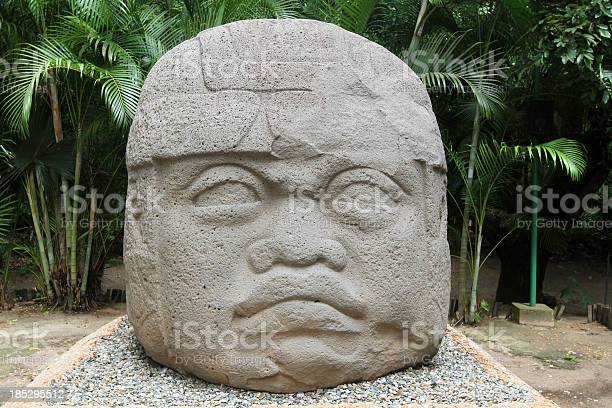 "The Olmec were the first major civilization in Mexico. They lived in the tropical lowlands of south-central Mexico, in the modern-day states of Veracruz and Tabasco.The Olmec flourished during Mesoamerica's Formative period, dating roughly from as early as 1500 BCE to about 400 BCE. Pre-Olmec cultures had flourished in the area since about 2500 BCE."