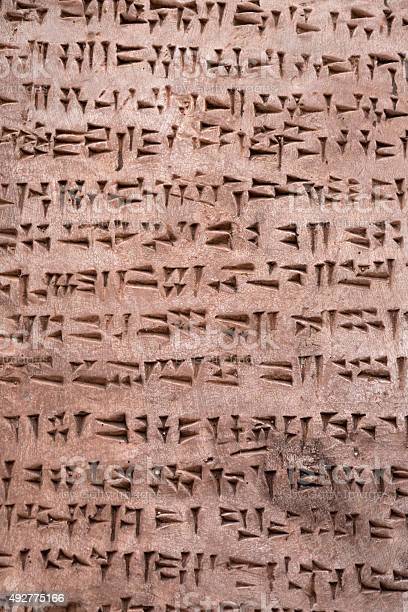 The Egyptian–Hittite peace treaty (Treaty of Kadesh) which was concluded between Egyptian Pharaoh Ramesses II and Hittite King Hattusili III. According to most Egyptologists it was concluded in or around 1259 BC, marking the official end of negotiations and Ramesses II's acceptance from Hittite diplomats of a silver tablet on which the terms were inscribed.

What's a royalty-free license?
Royalty-free licenses let you pay once to use copyrighted images and video clips in personal and commercial projects on an ongoing basis without requiring additional payments each time you use that content. It's a win-win, and it's why everything on iStock is only available royalty-free — including all Peace Treaty images and footage.
What kinds of royalty-free files are available on iStock?
Royalty-free licenses are the best option for anyone who needs to use stock images commercially, which is why every file on iStock — whether it’s a photo, illustration or video clip — is only available royalty-free.
How can you use royalty-free images and video clips?
From social media ads to billboards, PowerPoint presentations to feature films, you're free to modify, resize and customize every asset on iStock — including all Peace Treaty images and footage — to fit your projects. With the exception of "Editorial use only" photos (which can only be used in editorial projects and can't be modified), the possibilities are limitless.